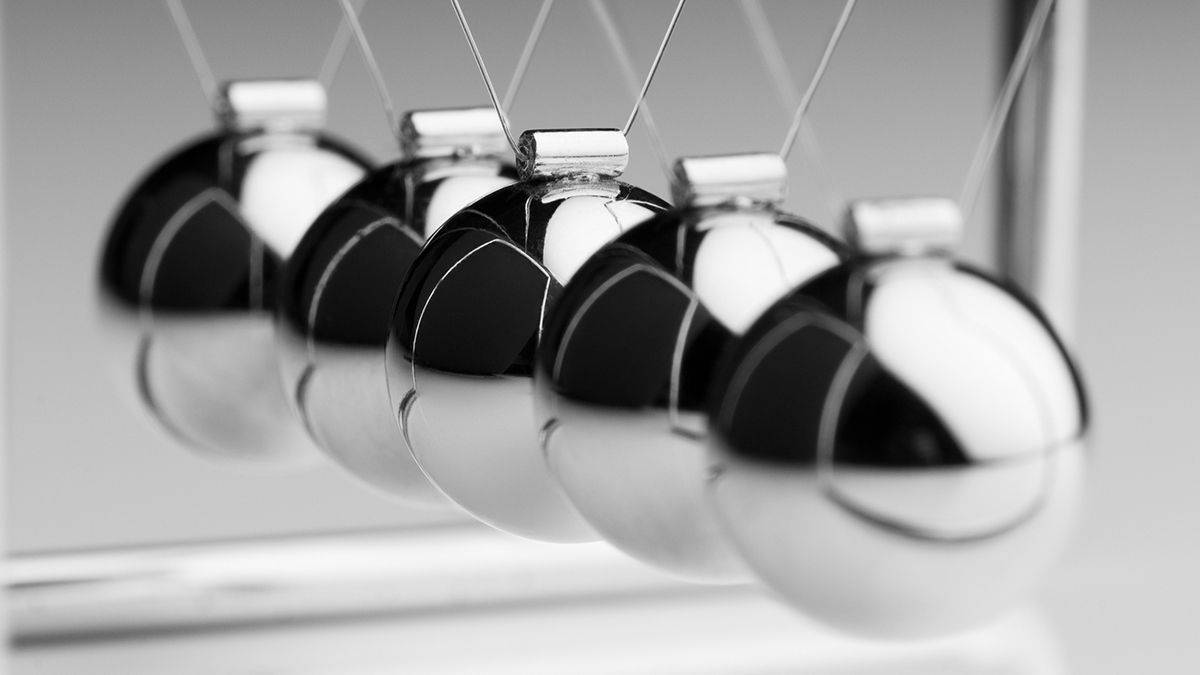 The advancement of technology has increased the number of new tools companies have available to market their products and services. However, I find that more often than not, it’s an old law of physics that companies must understand first if they are to increase revenues and improve profitability: INERTIA. Many companies stuck in the status quo surmise that such a law of physics applies strictly to the traditional sciences. But isn’t the art of commerce a science in itself?

Sir Isaac Newton described inertia by stating, “In the absence of a net force, a body is either at rest or moves in a straight line with constant speed.”

Inertia, sometimes exhibited by employees, can be a powerful barrier to growing revenue streams that have flattened or are in decline. There are, however, a variety of positive ways to utilize the laws of physics and introduce what Newton called an “impressed force” to increase productive revenue related activities. My favorite “inertia breaker” can be executed following just three simple steps in the form of a targeted 30-90 day blitz that moves bodies at rest into action.

1) Set the Goal: Schedule a meeting to openly define the reasoning for the blitz and its goals to act as a catalyst by re-focusing the team on increasing stagnating revenues and the company’s profitability.

2) Define the Target: A blitz targets a specific result. Brainstorm with your team to define a specific product, service, or customer segment you want to attack. Don’t ignore existing customers.

3) Measure & Communicate Progress Frequently: Engaged employees are competitive and want to know where they stand. Frequent communication helps drive the importance of the initiatives.

As Mr. Newton taught us, "An object will retain its state of motion, including stationary, unless acted on by an equal and opposite force." The key to your company’s success lies in developing a positive-inertia environment which thrives off self-driven employees. We strive every day to implement this. Does your company do the same?