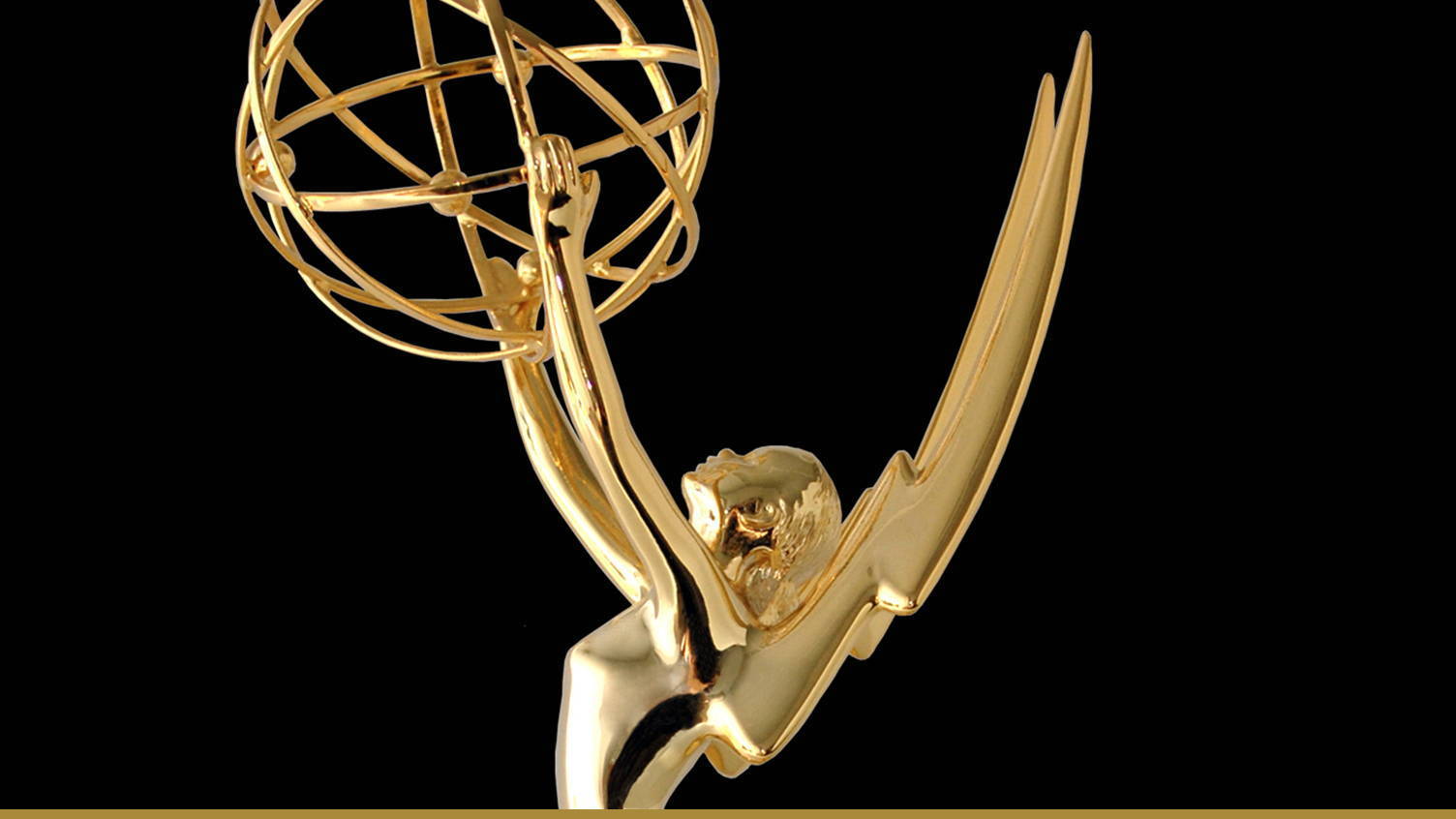 “Not Forgotten,” a film wholly funded by The Andrew T. Berlin Family Foundation to honor the more than 60 Illinois State Troopers who have died in the line of duty since 1922, has been awarded a 2015 Emmy Award for Outstanding Achievement in Public Affairs/Current Affairs Programming. The documentary was produced to assist in fundraising for a memorial to Illinois’ fallen state troopers, now under construction in the state’s capital.

The Berlin Family Foundation, a private foundation founded by Berlin Packaging Chairman/CEO Andrew T. Berlin, has a strong history of supporting law enforcement, safety and security initiatives. Individuals and/or organizations wishing to assist the foundation in donating funds to complete the memorial can contribute via the Illinois State Police Heritage Foundation website, www.isphf.org.

Andrew T. Berlin, along with his leadership of Berlin Packaging and other civic positions, currently serves as a Commissioner on the Public Safety Commission in the Village of Glencoe.

He is a partner at the Chicago Cubs as well as the owner of the Cubs’ single-A affiliate in South Bend, Indiana.

“Much of the quality of life we as Illinoisans enjoy today can be credited to the courage and dedication of our State Troopers,” stated Berlin. “The Berlin Family Foundation considers a memorial to the state’s fallen officers an imperative, and something that is long overdue. We hope that this film, a project of the foundation, will encourage many, many people to endorse the construction of the memorial park through their financial support.”

In addition to funding “Not Forgotten,” The Berlin Family Foundation engaged The Big Idea Company of Mishawaka, Indiana, to produce and direct the project. The film received its Emmy recognition in November at the 2015 Emmy Awards in Chicago.

The Andrew T. Berlin Family Foundation contributes to many causes at local, state and national levels. Its support for law enforcement and safety initiatives has included the following: