Appealing to a Consumer’s Vanity Could Prevent Skin Cancer Later

Appealing to a Consumer’s Vanity Could Prevent Skin Cancer Later 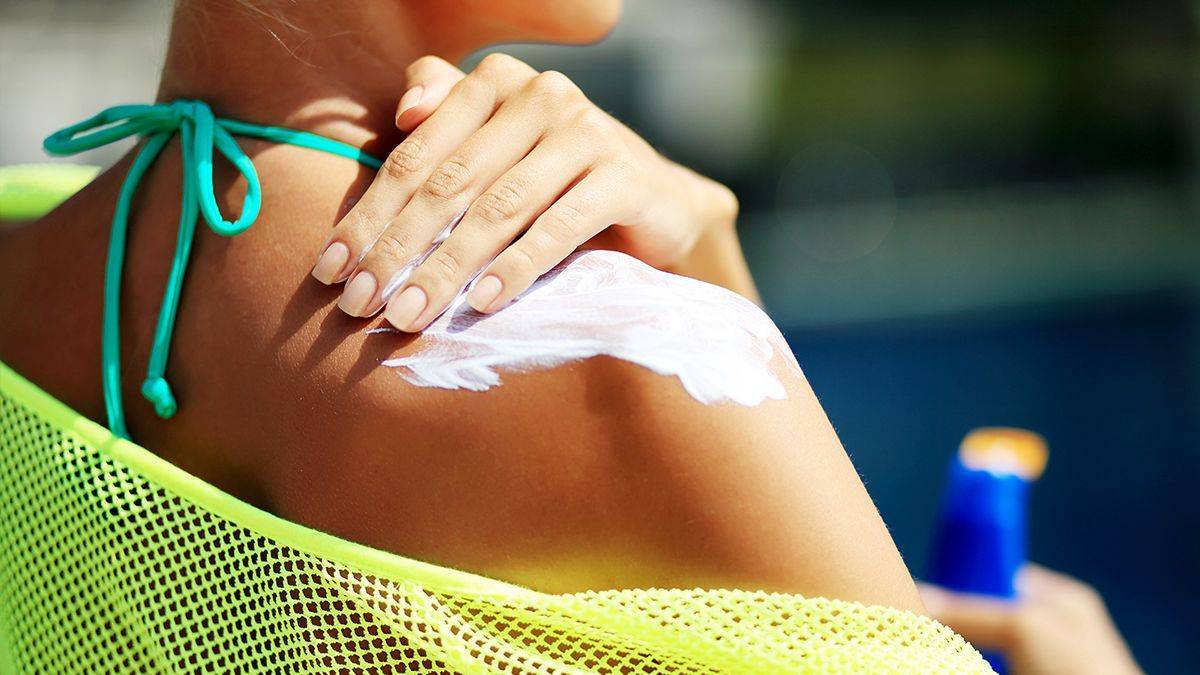 It’s finally summer in Chicago. I packed my towel, put on my sunglasses, and made the two mile walk to the beach. After lying in the sand for a while, I slowly started to realize my big mistake – I forgot to put on sunscreen. Unfortunately, I could do nothing about it since I had not brought any with me. After returning home, my skin was bright red and I was in desperate need of aloe vera. Over the next few days, ordinary tasks became complicated as it hurt to move pretty much anything on my body. I not only had the short term consequence of painful, peeling skin, but I had also increased my risk for skin cancer and skin aging.

Appealing to the vanity of consumers seems to be an effective way of convincing them to use sunscreen daily. Many people do not think about the long term effects and only think about their skin in the present. A recent study published in the Annals of Internal Medicine showed that patients who were told to apply sunscreen daily showed 24% less skin aging than those who were told to use sunscreen as they normally would. There had not been any hard evidence previous to this study that showed sunscreen prevented skin aging; it was just encouraged by dermatologists. The study covered 903 adults who were under the age of 55 and living near the coast in Nambour, Australia. All participants were given sunscreen with a sun protection factor (SPF) of 15+ and the group was divided into two: half were told to apply the sunscreen daily to exposed areas along with reapplication after being in water or sweating heavily and half were told to use it as they normally would. The study went on for 4.5 years and showed that there was reduced skin damage on the group that applied sunscreen daily. Oftentimes, the threat of wrinkled skin in the future is more effective in changing one’s behavior than the threat of skin cancer.

According to Datamonitor, an important claim to look for on sunscreen packaging is ‘water-resistant’. The FDA defines water resistant sunscreen as meaning that the SPF level stays effective after 40 minutes in the water. This is something important to watch out for if you are planning on spending a day at the beach. Another factor when choosing the right sunscreen is one with the claim of no paraben. Parabens are preservatives used in many personal care items. Although they are not proven to cause cancer, these preservatives have been found in breast tumors and it is difficult to say that a paraben is ‘safe.’

The next time I go to the beach I plan on being smarter about my sunscreen application. In this case, vanity could help me stay healthy – so apply sunscreen to keep your skin looking young and do your best to prevent cancer in the years to come.