History of the Mason Jar 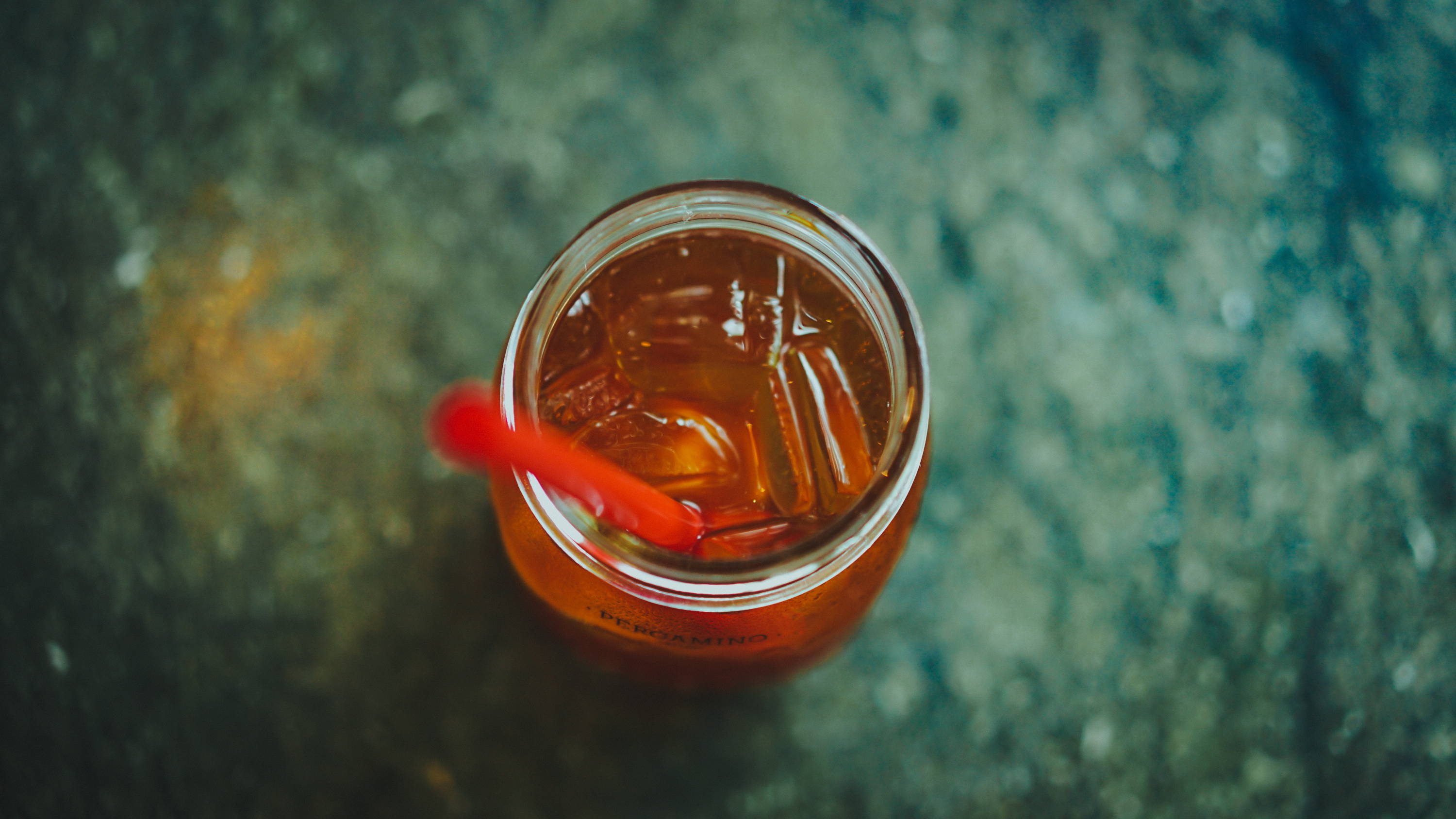 The Mason jar as we know it today was named after John Landis Mason who first invented and patented it in 1858. In the United States, standard-size Mason jars are made of soda-lime glass.

It began as a common canning jar, used to preserve the season’s bounty, and evolved into the wide-mouthed, multi-purpose glass jar we also use for decorations, crafts and gifts today.

Needing a way to preserve food in a reliable manner for his soldiers, Napolèon offered payment to anyone who discovered a new method for food transportation. After several early revisions, the Mason jar we are accustomed to today made its debut in 1858.

In the following century, the Mason jar continued to improve in design and gain popularity as competitors (like Ball glass jars) entered the market. In the early to mid-1900s, an improvement in lid sealing finally streamlined the canning process, making these glass jars a household staple.

In the 1950s refrigeration led to a wane in food preservation practices, yet the Mason jar continued to be refined. Then in the 1990s the launch of Martha Stewart Living revitalized the popularity of these glass jars and introduced them to a new generation.

Their consistent presence in the food and lifestyle space has ensured that they are as popular among homemakers, cooks and bakers as they are with DIYers, designers and event planners.