Package Recycling in the US:

A Bin Half Empty or Half Full? 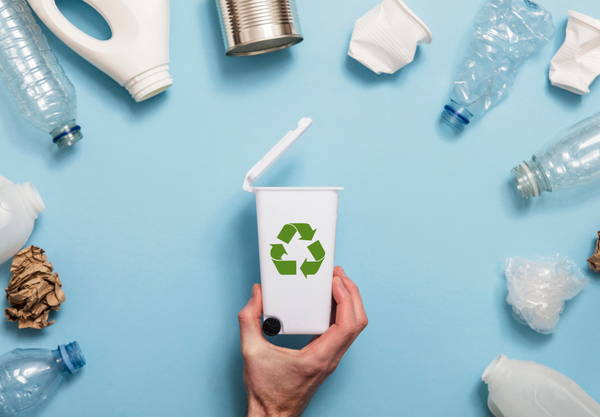 While many Americans place their discarded packaging in household recycling bins for curbside pickup, that action does not automatically mean that the package will be recycled.

Package recycling is not simple. It’s a complex process and interdependent system that requires consumer engagement and cooperation, materials that can be recycled at commercial scale, a collection system that can handle most of the recyclable materials, reprocessing of the sorted materials into a form for manufacturing feedstock, and an end-market that will purchase and utilize the recycled materials.

If any part of the system fails or is inadequate, it’s likely that the package will end up in a landfill, incinerator or worse—as a pollutant in the environment.

In addition, a packaging material that can be recycled may not always be marketed as recyclable. Polypropylene (PP) is a case in point. While polypropylene is easily recyclable, only about 55% of U.S. households have access to PP recycling. To make an unqualified claim on a package as recyclable, recycling facilities must be available to at least 60% of consumers or communities where the package is sold, as per the U.S. FTC’s Green Guides. 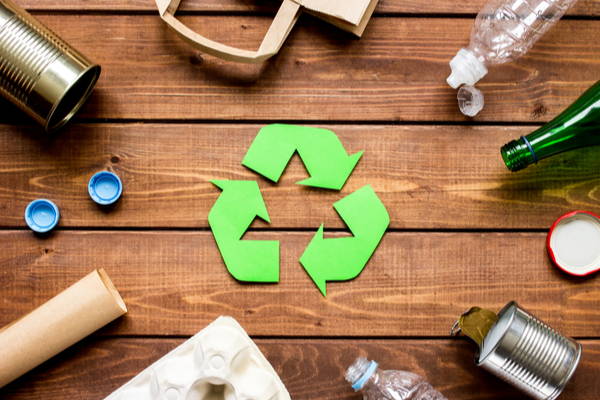 According to the latest package recycling data from the U.S. EPA, packaging and containers accounted for about 82 million tons of municipal solid waste (MSW) or 28% of total MSW in 2018. Buoyed by high recycling rates for corrugated and paperboard, nearly 54% of generated packaging and containers were recycled in 2018. But that figure can be misleading because of the large variance among recycling rates for different packaging materials.

Let’s take a look at the disparity in recycling rates for various packaging substrates.

Steel packaging. EPA estimates that 1.6 million tons or about 84% of steel cans (mostly cans for food products) were recycled in 2018. About 5% of steel containers was combusted with energy recovery; the remainder (21%) was landfilled. 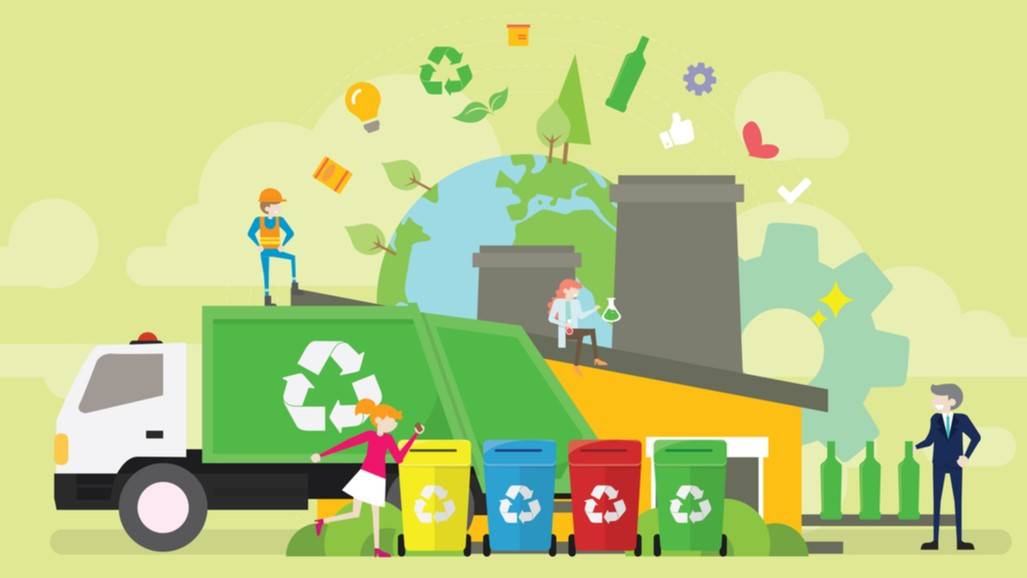 A CBA survey found that 77% of Americans believe tackling plastic and packaging waste should be the federal government’s next “moon shot” and 93% agree that national standards would alleviate recycling confusion.

According to the report, there are about 10,000 municipal recycling systems with various rules. Eighteen states have different definitions for the terms “recycled” and “recycling”. To overcome this problem, the report calls on the EPA and other agencies to establish a definitive baseline of performance through a national data collection effort and to conduct a needs assessment to identify opportunities for investment and innovation.

The existing patchwork of recycling systems in the U.S. prevents economies of scale and contributes to consumer confusion and high contamination rates, says the report. To fix these challenges, the report urges the federal government to create standardized definitions of key recycling terms and establish national goals and minimum performance standards. It also calls for a certification program similar to the Energy Star or LEED standard that recognizes the top echelon of recycling programs, materials recovery facility (MRF) operations and performance.

What makes these states top recycling performers? The study found that seven of the top 10 had good data quality, availability and state reporting systems. Eight of the top 10 have a Deposit Return System (DRS) for beverage bottles or “bottle bill” and have some of the highest landfill disposal costs on a per ton basis.

You can count on the experts at Berlin Packaging to keep you updated on consumer trends, packaging innovations and other ways to gain market share. Sign up for our occasional emails to get updates in your inbox.