Entrenched Perspective: Why Companies Fail to Innovate From Within 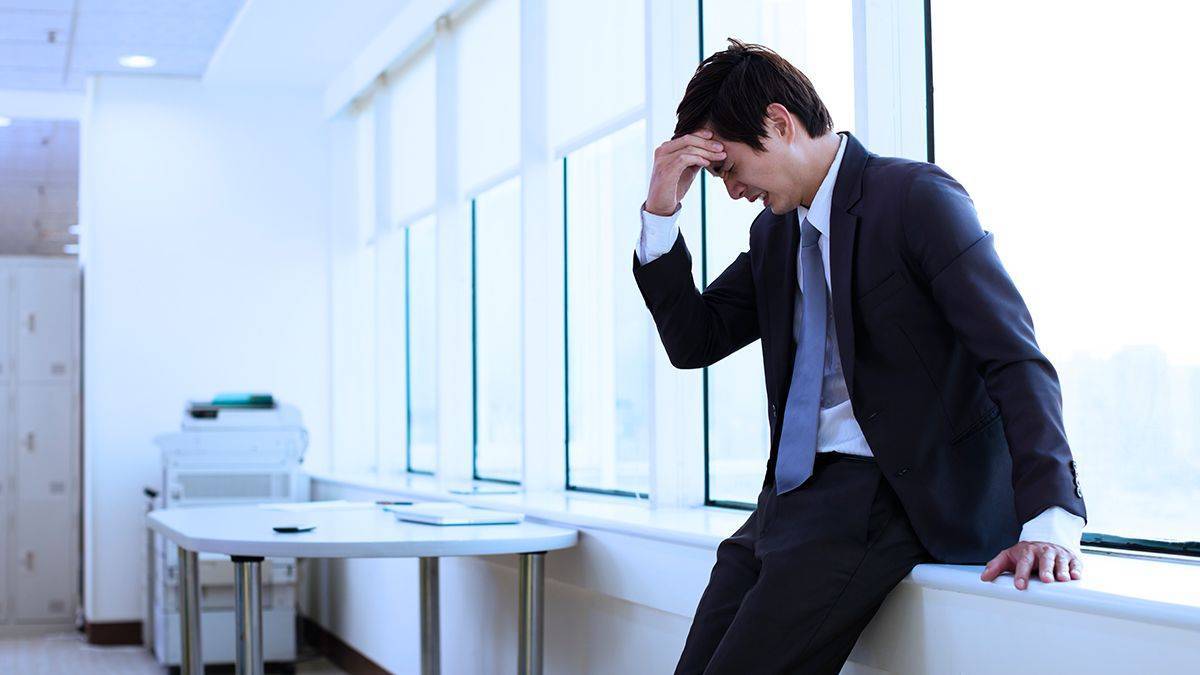 Why are the young, who have the most to lose, more willing to risk life and limb than the elderly, who have the least to lose? Why did it take a computer company to reinvent music sales, or a search engine to reinvent voicemail? The answer is entrenched perspective.

Anyone who has ever used voicemail has probably been annoyed by the endless menu systems and inaccessibility of the content. Voicemail, in its most widely known format, is a self-contained system, designed by the phone carrier to squeeze minutes and therefore profits from consumers dialed into the difficult and time-intensive format. My old Sprint voicemail system, for example, took exactly 59 seconds of needless menus before a message could be left or heard. In a business built on minutes, the more the merrier.

This system worked well enough for decades, but in the meantime, services such as Yesmail and Google Voice have snuck in to undermine this tyranny with free options that offer voicemail transcripts and recorded data files. Consumers now have alternatives to the almost punitive disservice of conventional voicemail.

The real question in this story is how and why these phone companies, of which there is ample competition, never saw the move to reinvent voicemail as a viable competitive advantage. Despite spending millions of dollars in ad campaigns each year in hopes of swaying consumers with slight comparative one-upmanship, none of them looked at their voicemail system and asked, “why does this have to be so?” Even if standard voicemail truly is a revenue generator, surely it could be modified in such a way to delight consumers, distinguish from the competition, and still generate the same or more revenue. So why didn’t any of the multinational carriers decide to change this broken system?

The answer is the same you would expect to hear from the timid elder – if something is working just well enough, why risk changing it. But the opportunity costs associated also point to a certain lack of vision. Business leaders often speak of “vision”, but this term often could be more accurately replaced by the word “perspective”. A decision maker could have all of the facts about the present, past and future – (20/20 vision) and still not understand the opportunities therein. Vision often implies seeing something that is not there, or has not yet happened. But of course, no one can see the future. So the important ability often described as having vision is really the quality of having a meaningful perspective about the present and past. If “seeing” the future is attainable through present perspective, then why do so many companies have such difficulty in doing so? They certainly speak about innovation as a priority, and most business leaders would love to call themselves “visionaries”.

The role of a product designer is often to provide this vision, which of course simply means to provide a meaningful perspective on the present. To achieve this perspective, begin by enacting a thought process called “beginner's mind”, which is a Buddhist term used to describe the process of emptying the mind of preconceptions so that it can be filled with the experience of an immediate and tangible reality. Once the beginner's mind has been filled with the obvious nature of immediate reality and freed from the inertia of entrenched perspective, innovation is almost unavoidable. When it comes to product innovation, many companies fail to see their own business through this beginner's mind and thus fail to open their minds to obvious and necessary changes in the present that can readily become the visionary opportunities for the future.