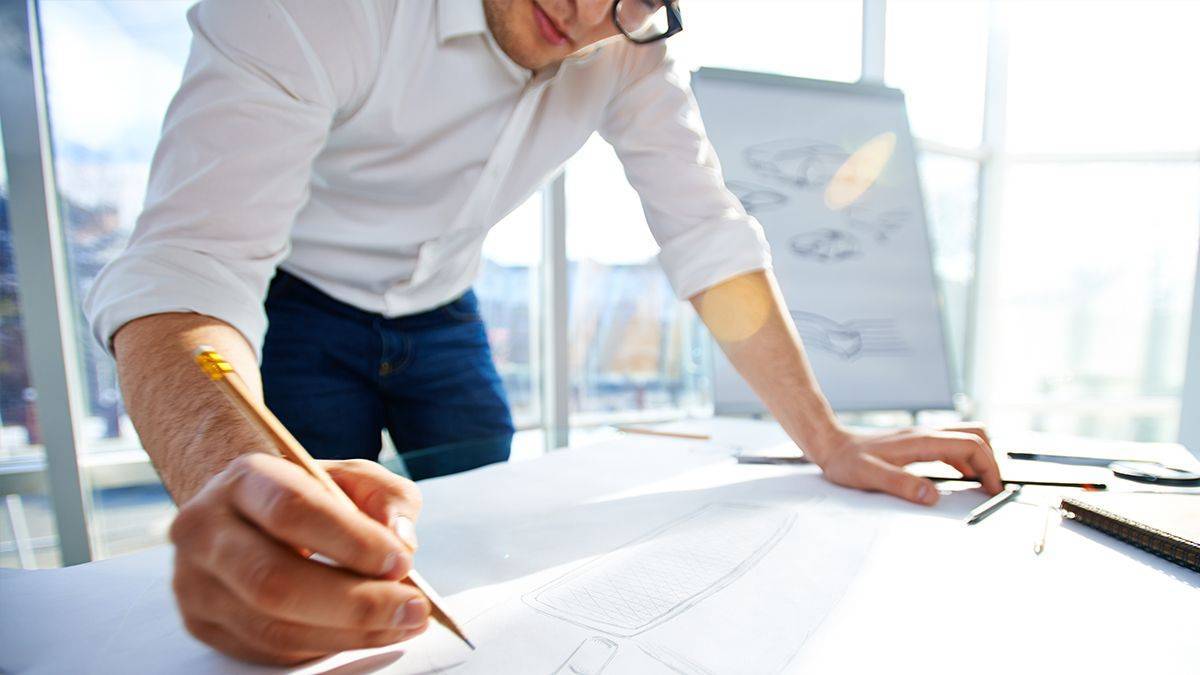 Today, packaging plays a prominent role in the ‘new product development processes’. Far from an afterthought, most variations in packaging are calculated alterations made with the consumer in mind. One major variation in packaging is size. So what are some drivers that determine package size? Detailed below are three size drivers: price, nutrition, and government.

Price – In certain industries or regions, the price of a product is the major distinguishing factor for the consumer when making a purchase. For example, two similar products in India’s ‘very price-conscious’ personal care market have vastly different sizes because consumer preference to lower prices is the driving factor. “Small sachets of flexible plastic up to 10ml account for 98% of unit sales of standard shampoo in 2013” (Euromonitor). This contrasts the size preference for deodorants in the country, as “sales of larger-sized aerosol cans for deodorant sprays in India, such as 101-300ml” dominate due to the economic efficiency of sharing one can per family.

Nutrition – Domestically in the US we are starting to realize shifts in the relatively unhealthy carbonate marketplace as this segment is set to lose $2.6 billion over 2013-2018 (Euromonitor). It is clear that consumers and governments alike are increasing their focus on nutrition as obesity rates reach an all-time high. Coca-Cola has responded with an innovative solution to align with consumer’s focus on nutrition by introducing the 7.5 oz. can which allows the company to retain its original formula and reduce the amount of “undesirable ingredients”. This even allowed Coke to boldly display their calorie content (90) on the front of the can- something previously unheard of in the non-diet carbonate market.

Government – Although the drivers above are derived from consumer-based preferences, the third size driver, Government, is not. The local government in some regions, notably New York, has failed in a recent bill to limit the size of sugary drinks to 16 oz. Although many believe that bill infringes upon our freedom, the government’s ban on liquids greater than 3.4 oz. when flying is meant to preserve it and has spawned great demand in the market for all sorts of travel-sized liquids from liquor to mouthwash.

There are numerous drivers such as sustainability, transportation, and visual design requirements which can also affect the size of a package. Ultimately, the company that understands the right drivers when devising the package size will better achieve delivery of customer satisfaction. When introducing a new product, does your company thoroughly analyze drivers of size to achieve consumer satisfaction or even exceed it?