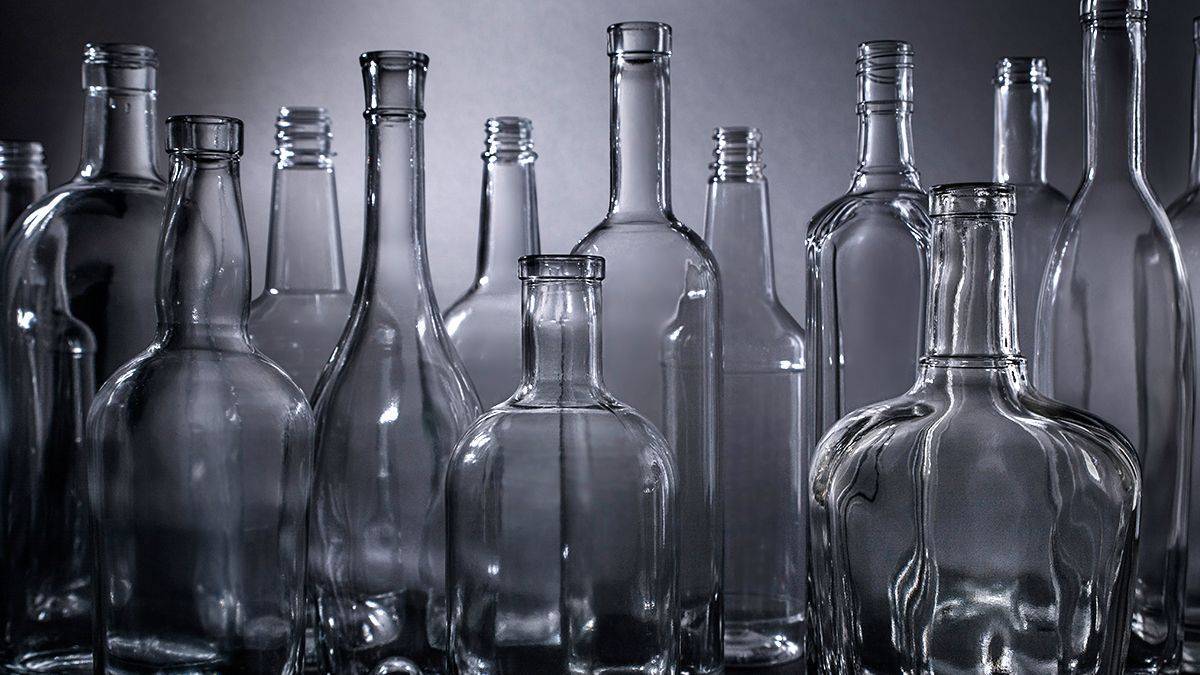 When glass containers are formed, the surface of the glass is enriched in alkali. The annealing process further enhances this effect. This phenomenon is usually of no practical consequence and goes unnoticed. However, in certain circumstances, it interferes with further processing of the container.

As glass is exposed to the atmosphere, a complex reaction occurs on the surface between the alkali on the glass and gasses in the air. These reactions are commonly known as weathering. The reaction produces salts, which can absorb water from the air. Weathering salts are composed of a mixture of various hydrates of sodium carbonate and sulfate along with minor amounts of similar calcium salts.

Weathering is a normal condition and such salts are always found on glass surfaces as they are exposed to the atmosphere. The quantity and crystal appearance will vary upon time, humidity, and temperatures of storage. Such salts are easily removed by water rinsing.

All glasses weather, but some are more resistant than others. Borosilicate glasses are the most resistant, followed by soda lime.

The surface treatments used to remove weathering salts or remove the alkali which causes weathering are somewhat limited. Since the salts are water soluble, a simple wipe with a wet cloth or washing prior to decoration or pressure sensitive labeling is effective in most cases.

Heat and humidity cycling or storing glass in a confined space promotes weathering. Keeping the glass under constant low humidity is effective in slowing weathering as it keeps the surface dry and reduces the salt build-up.

Weathering can appear as an oily residue, a general cloudy appearance to a container, or actual crystals that appear on the glass.