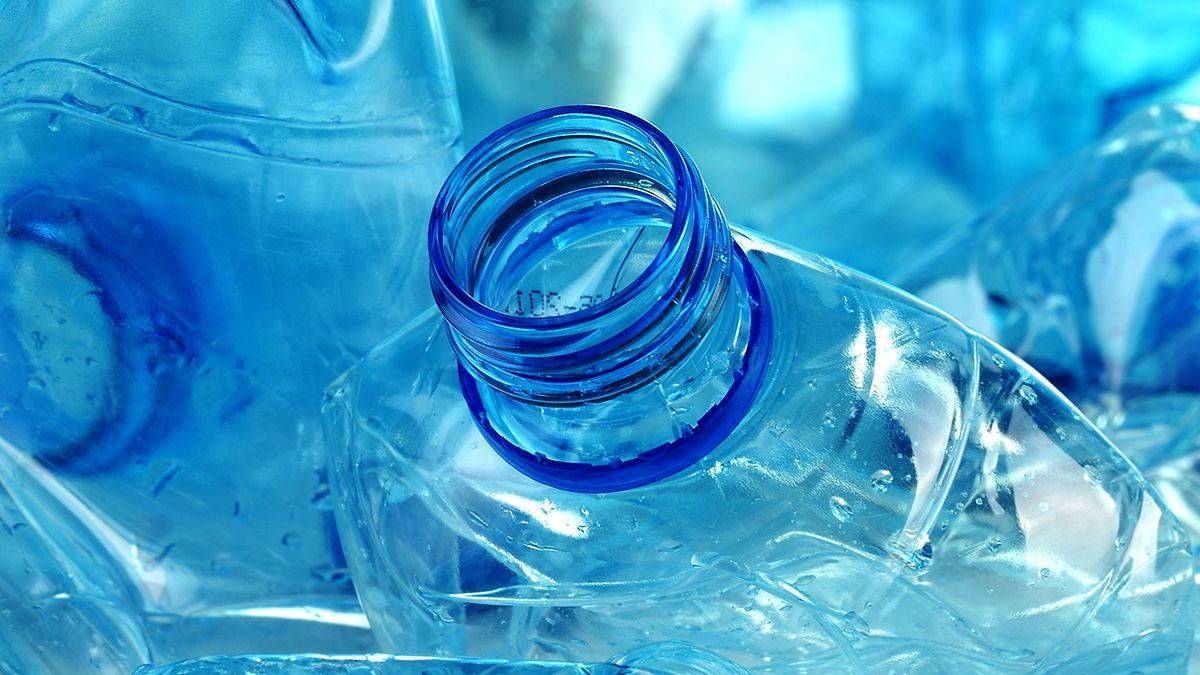 On May 11, 2016, new regulations adopted by California’s Office of Environmental Health Hazard Assessment (OEHHA) will go into effect requiring warnings for exposure to bisphenol A (BPA) from canned and bottled foods and beverages offered for retail sale in California. These regulations require food and beverage containers made with BPA to be labeled with a prescribed warning or for retailers selling those food and beverage containers to place warning signs at the points-of-sale, such as at cash registers or checkout lines, bearing the prescribed warning.

Last year the OEHHA had added BPA to its list of chemicals that cause reproductive toxicity for purposes of the Safe Drinking Water and Toxic Enforcement Act of 1986 (Proposition 65). Although BPA was added to this list without reference to a safe harbor level (also known as a Maximum Allowable Dose Level, or MADL), the OEHAA had indicated that a safe harbor level would be established by May 11, 2016, the date when BPA’s addition to this list of chemicals would start to be enforced. Because the OHEAA has so far been unable to determine a safe harbor level, the new regulations were adopted as an interim solution to inform consumers about BPA, while permitting retailers to place warning signs at points-of-sale as an alternative to the containers having warning labels.

Under the regulations, all labels or signs must bear the word “WARNING” in capital letters and bold print accompanied by the following:

“Many food and beverage cans have linings containing bisphenol A (BPA), a chemical known to the State of California to cause harm to the female reproductive system. Jar lids and bottle caps may also contain BPA. You can be exposed to BPA when you consume foods or beverages packaged in these containers. For more information, go to: www.P65Warnings.ca.gov/BPA.”

If signs are used at the point-of-sale, those signs must be no smaller than 5 by 5 inches. For products sold over the internet, the warning must be prominently displayed to the purchaser either on the product display page or on a webpage prior to completing the purchase.

Some food companies, such as ConAgra, Hain Celestial, Amy’s Kitchen and Annie’s Homegrown (owned by General Mills), have already transitioned to different containers in light of the OHEAA’s actions. Campbell's Soup, which sells approximately two billion cans annually, has announced plans to switch to containers made without BPA by the middle of 2017. The company intends to use acrylic or polyester material in can liners as a substitute for BPA.

The OHEAA anticipates establishing a safe harbor level for BPA by October 18, 2016. Once this safe harbor level is established, the OHEAA is expected to require food companies to label their food and beverage containers made with BPA if they do not fall within the safe harbor, rather than permitting retailers to use warning signs at the points-of-sale.

More information about the OHEAA, the new regulations and Proposition 65 can be found at http://www.oehha.ca.gov.