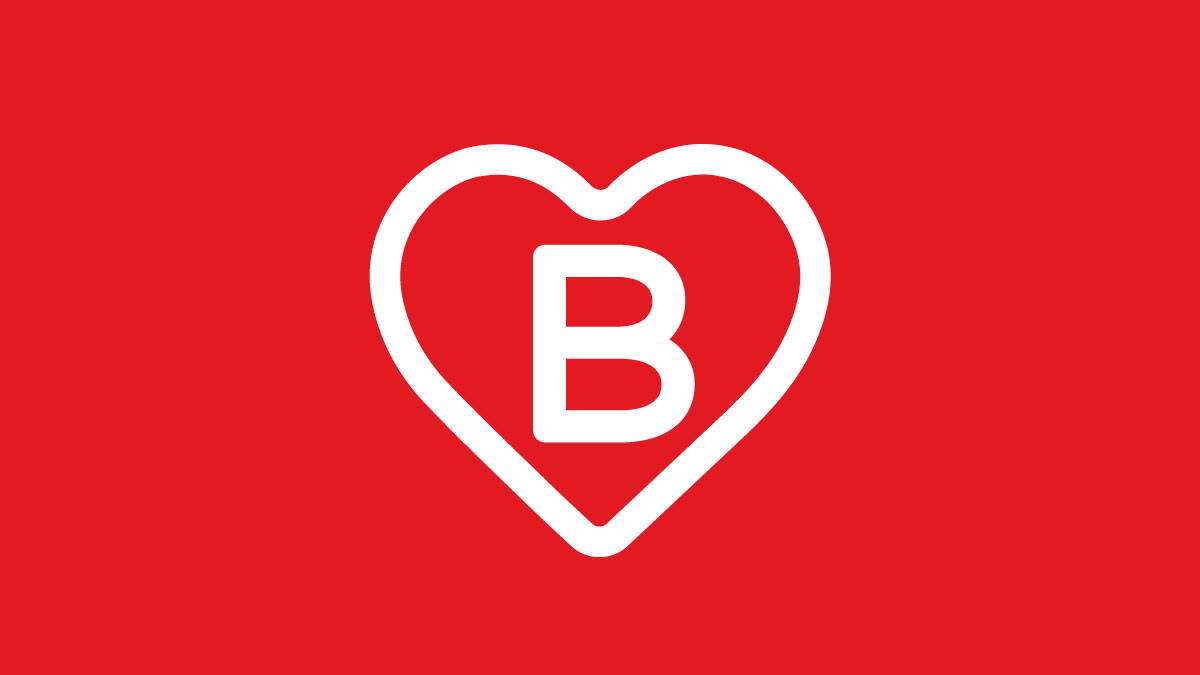 Berlin Packaging announced today the appointment of Michael Grebe as Executive Chairman. John W. Zimmerman will serve as interim Chief Executive Officer until the Board appoints a permanent successor to Andrew T. Berlin, who has stepped down from his roles as Chairman, Director, and Chief Executive Officer. These changes are effective immediately.

“The company remains on a solid upward trajectory and is poised to deliver on its financial objectives for the year,” said Grebe. “John knows the company well, having served as its interim Chief Financial Officer in 2016 and as a member of the company’s Board since 2017. He and I will work closely with the company’s talented leadership team as the Board proceeds with an orderly search for a new Chief Executive.”

Grebe, who has served as a Director of Berlin Packaging since April 2019, has a strong track record in senior operating and executive roles. From 1998 to 2016, he served in various leadership positions at Interline Brands, rising to Chairman and CEO. During his career at the company, revenues grew from $100 million to $1.7 billion.

Zimmerman has led an extensive career in senior finance and operating roles, including Chief Financial Officer and main Board member of Tomkins PLC, a $5 billion global engineering and manufacturing group, which was a member of the London Stock Exchange’s FTSE 100 Index and was also listed on the New York Stock Exchange.

The company noted that Berlin’s departure is not due to any disagreement with the company regarding its financial reporting, financial policies or financial practices. Berlin will be available in an advisory capacity, as needed, through year end, for transition purposes.

Andrew Berlin and his father, Melvin Berlin, purchased the business in January 1988 at which time the company had sales of $70 million. Since that date, the company has experienced 32 consecutive years of earnings growth and last year achieved sales of $1.4 billion.