Flashback to the 1980’s: Gibson Guitar’s way of fueling growth through quality 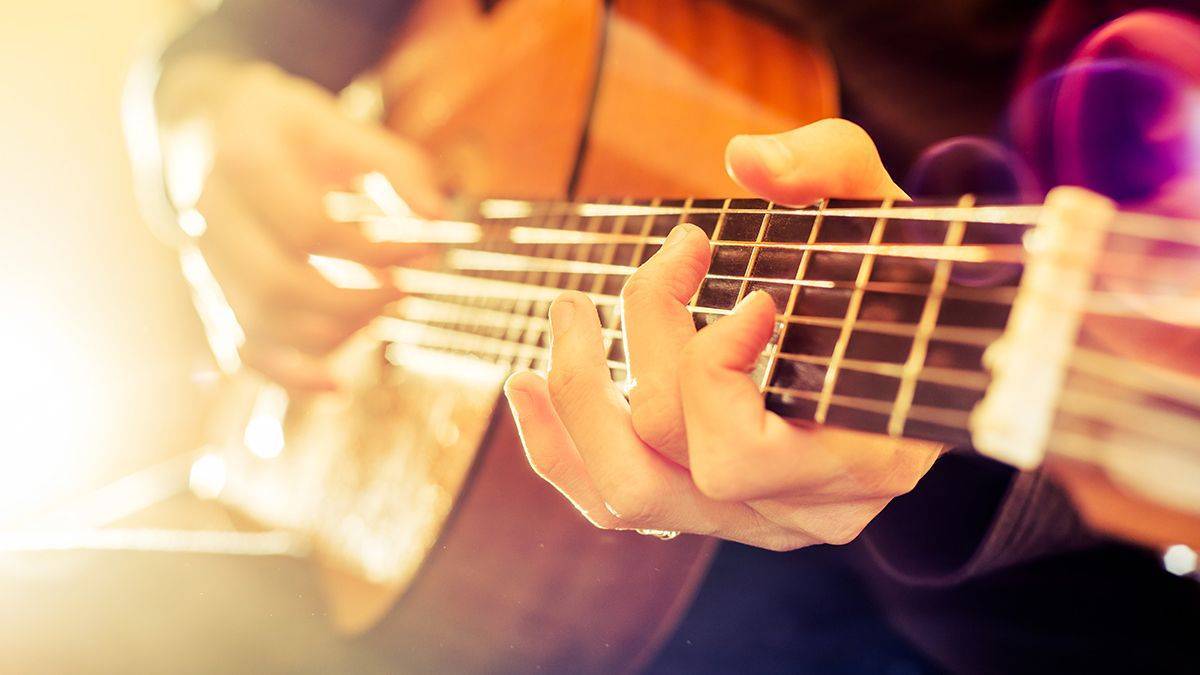 Gibson Guitar faced a crisis in the mid 1980’s

Gibson’s revenues were declining and its brand in the marketplace had deteriorated. What once was considered a crown jewel in the industry was near collapse. The new CEO at the time, Henry Juskiewicz, had a bold plan to turn the company around: sell only perfect guitars.

Poor quality was built into Gibson

A common theme at Gibson was to sell “seconds” -- products that weren’t perfect, but still had value to certain customers. The “seconds” typically had some minor problems, yet provided Gibson revenue for less-than-perfect products. Poor quality was systematically allowed.

The new answer to defects

The new CEO took a drastic approach at Gibson. His answer to “seconds” was severe. Instead of selling the guitars, he piled up the damaged guitars and used a chainsaw to destroy them. He made sure all his employees saw this practice. His point was clear: “seconds” will never see the customer. A culture of producing high quality products was now established from the very top.

Prior to Henry’s arrival, Gibson avoided some of the costs of quality, including scrap and investments in quality programs, but paid the real price with external failure costs. Indeed, revenue, customer loyalty, and brand image were all on the decline. Henry redid the quality calculus and saw much more upside in investments in the cost of good quality (even if it meant more scrap and the loss of “seconds” revenue).

The culture became one of quality and excellence. The marketplace rewarded Gibson with increased market share and revenue. In fact, Gibson was able to double prices in some of their lines while still increasing unit sales volume.